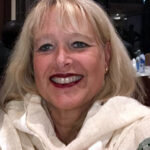 View Dr. Lori Ann Post’s fascinating account of her career in modern demography. Dr. Post developed methodology to apply previously unused techniques to uncover hidden and difficult-to-measure sociological problems–such as the frequency that older women are battered and murdered. She is a strong advocate for holding batterers accountable. Her studies have informed legislation to mitigate injury such as improved gun background checks and mandatory arrest laws.

Dr. Post graduated high school in Botucatu, Brazil, and returned to America for a degree in International Development. To earn science credits for a bachelor’s degree, she signed up for a program at the University of London and Cambridge University in Forensic Anthropology, Human Identification and Osteology. She studied Demography during graduate school in the US. She focused on the intersection of gender-based violence and elder abuse at Michigan State University, Yale University, and now at Northwestern University. 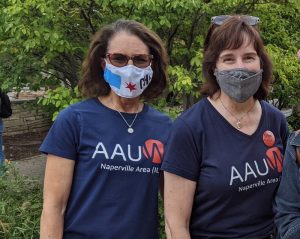