AAUW Naperville was chartered on April 20, 1956, as a local branch of the American Association of University Women. The first 28 members met at North Central College’s Union to discuss issues such as education, social studies, creative arts and the status of women. Our name changed to AAUW Naperville Area in 2008 to reflect our wider membership. Since the start we’ve actively promoted AAUW’s mission and contributed to positive societal change. 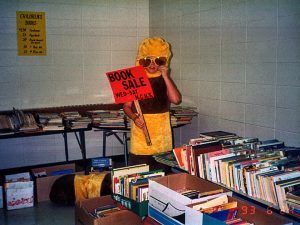 In 1957 we began raising funds for AAUW’s Educational Foundation to provide tuition for women graduate students. We continue to support AAUW Funds which is one of the largest provider of fellowships and grants to women and community projects in the U.S. Since 1971 we have provided scholarships for local women completing Bachelor’s degrees. Support for our philanthropy comes from our community Used Book Sale, begun in 1968, Social Bridge (since 1958), other fundraisers, and donations from members and friends.

In addition to ongoing educational and advocacy efforts, we have produced numerous larger initiatives to benefit women and girls in the community.  Our Science in a Shoebox program (1972) provided simple and fun experiments for young children and their parents to encourage an interest in science. Cultural Enrichment Boxes (1973) helped local schools to supplement social studies classroom curriculums. Also in 1973, we were instrumental in establishing the Naperville Reclamation Center, a volunteer-led community recycling program. For years our members worked alongside other community volunteers, helping to unload cars and sort glass and metal by type until finally the city of Naperville established curbside recycling services.

An AAUW grant (1979) enabled us to develop and distribute materials promoting nutritious eating for preschoolers. We used a second AAUW grant in 1986 to increase community awareness of domestic violence and support efforts to bring services and eventually a domestic violence shelter to Naperville.

We held a Play Equity Workshop (1993) for educators and parents of pre-school children. In 1994 we donated math and science career materials to area schools to encourage middle school girls to consider STEM careers. Another grant-funded initiative, the Marie Curie Project (1994), resulted in a measured change in Naperville sixth graders’ attitudes and awareness of women’s contributions to and involvement in science and technology. 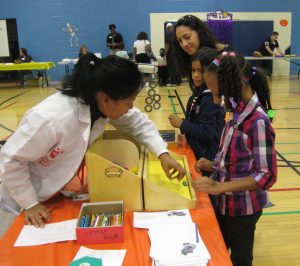 In 2001 we conducted a workshop for Junior High girls called Tech Savvy:  It’s Not Just Email, designed to interest girls in pursuing higher education and careers in computer technology. We partnered with Northern Illinois University and AAUW Aurora Area branch to produce a daylong Science Spooktacular exploration for young girls and their families (2010). Then we developed and hosted workshops to help prepare high school girls and their parents for higher education, What I Wish I Knew Before I Went to College (2013-2014).

Starting with an in-person workshop in 2019 we’ve actively promoted AAUW’s Work Smart salary negotiation training aimed at reducing the pay gap for women. Through our I-ACT public policy issues team we provide research and actions to advance legislation and policies to improve equity for women and their families. Learn about our current public policy priorities. We encourage our members to be actively involved in these efforts. 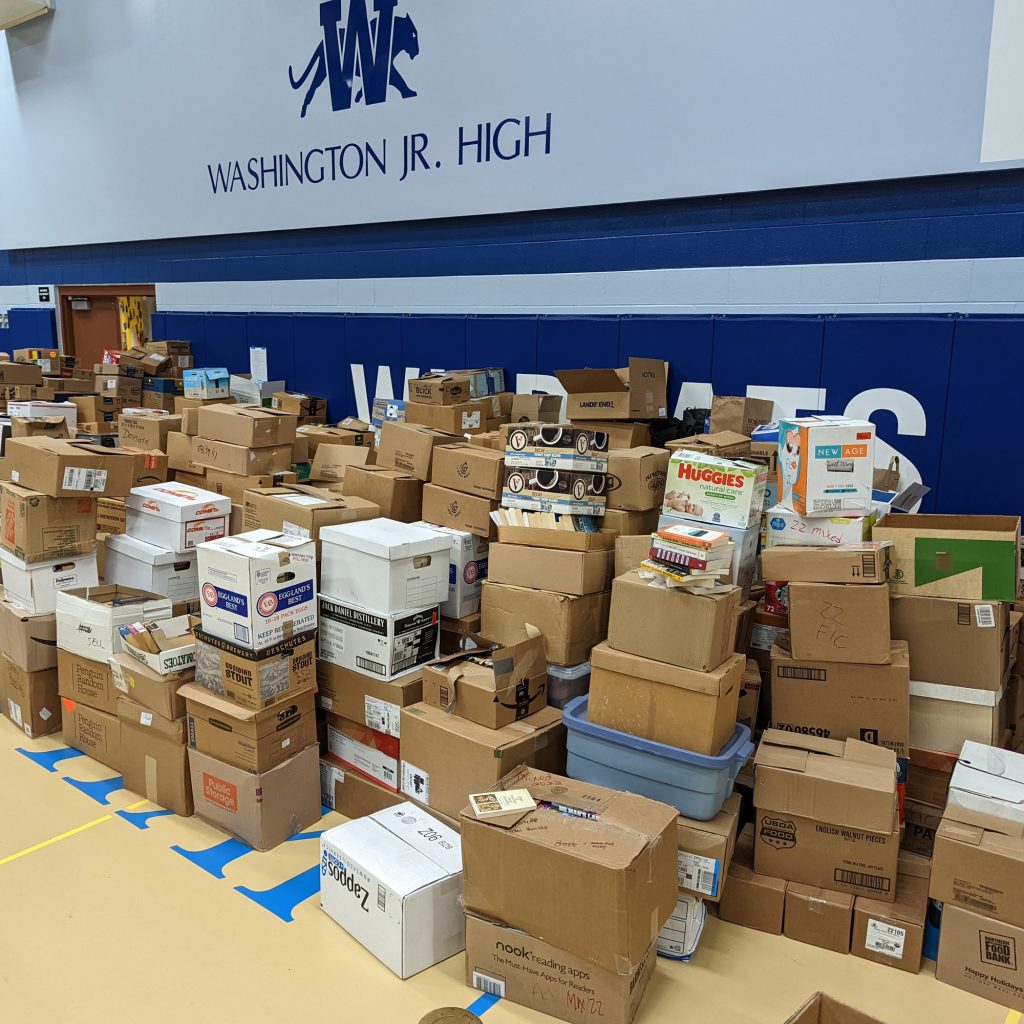